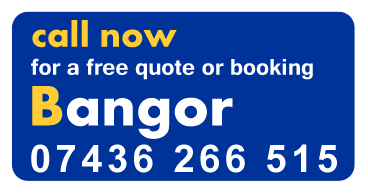 Sean’s Taxis can take you in comfort to many of North Wales great attractions….just give us a call for our special rates. 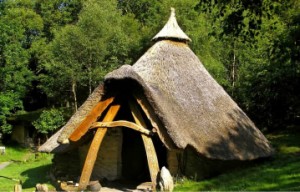 Cae Mabon nestles at the foot of Elidir Fawr in an oak forest clearing by a little river that cascades down to the nearby lake. The summit of Snowdon lies just five miles to the southwest as the crow flies.

At the heart of Cae Mabon is a thatched Celtic Roundhouse. With a fire in its hearth and smoke rising from the thatch it’s been the home of many convivial evenings of song, story and chat.

People come to Cae Mabon from all over Britain and the world. It’s a perfect setting for groups to meet, work, retreat and play. Events include song, dance and storytelling workshops; healing and therapeutic groups; yoga, meditation and green spirituality retreats. 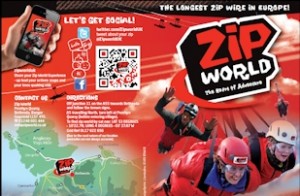 Zip World has the longest zip line in Europe and is NOW OPEN at Penrhyn Quarry, Bethesda – “The Nearest Thing to Flying”!! 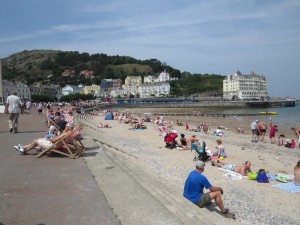 Llandudno, “Queen of the Welsh Resorts”, is now the largest seaside resort in Wales, and lies on a flat isthmus of sand between the Welsh mainland and the Great Orme peninsula. 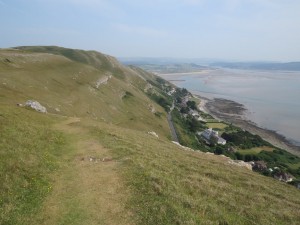 The Great Orme is a prominent limestone headland on the north coast of Wales situated in Llandudno and is run as a nature reserve. Visit the Summit Complex and take a walk on the Nature trails with great views across to Conwy and the chance to see rare birds and butterflies like the Chough and Silver-studded Blue. 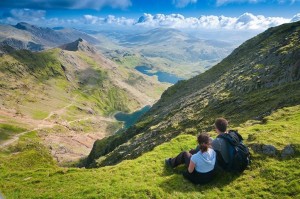 Let Snowdon Mountain Railway take you on a journey of a lifetime to the rooftop of Wales. Snowdon, at 3,560ft dominates the landscape of Snowdonia National Park in North Wales. Claim this mountain peak, the highest in Wales, as a lifetime’s achievement. With stunning scenery and awe-inspiring views it’s all part of a great day out for you and your family in North Wales. 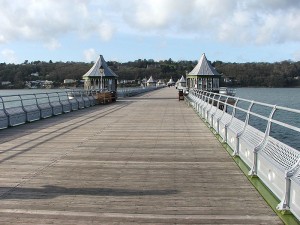 Bangor includes a range of shops, cinema, theatre, university. Bangor has a Victorian Pier which was built in 1896 which has been restored in the 1980’s. It stretches into the Menai Straits and is surrounded by traditional pubs and restaurants. 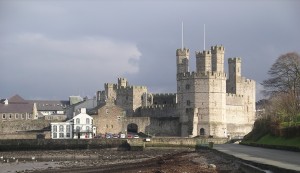 Mighty Caernarfon is possibly the most famous of Wales’s castles. Its sheer scale and commanding presence easily set it apart from the rest.

The Isle of Anglesey 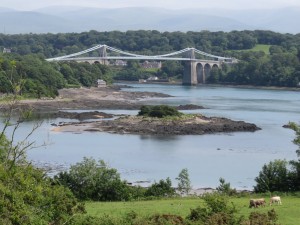 The Menai Suspension Bridge. Thomas Telford designed the Menai Bridge, the first ever link between Anglesey and Mainland Wales. 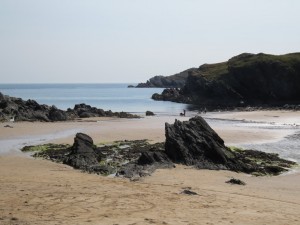 Anglesey has some beautiful award winning beaches to explore! 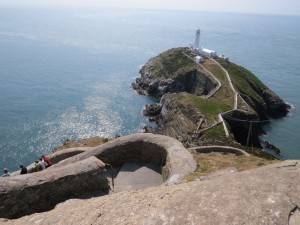 South Stack RSPB where you can see many sea birds nesting during the breeding season. Including Puffin, Guillemot and Razorbill. Also Wheatear, Stonechat and Chough. 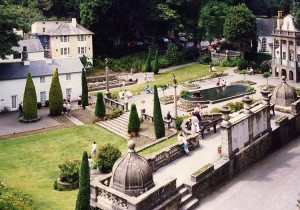 The village of Portmeirion with it’s beautiful coloured houses, a famous film set of the ‘Prisoner’  TV series. 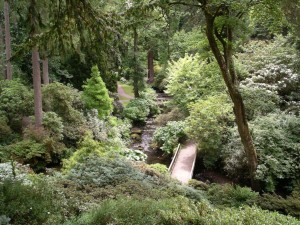 About 80 acres of lawns, terraced gardens and a range of plants, above the River Conwy in north Wales with views towards Snowdonia. 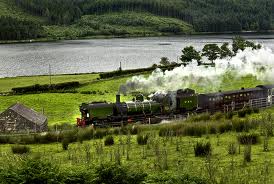 Travel by steam train from Caernarfon to the heart of Snowdonia. 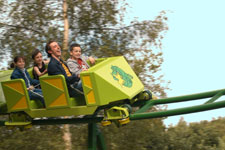 Outdoor Adventure for the whole family.

Set in North Wales, high above Colwyn Bay with panoramic views and breathtaking scenery, beautiful gardens are home to our caring conservation zoo. Roam the wooded pathways, relax on the grassy slopes and spend a lovely day learning about many rare and endangered species from Britain and around the world including Snow Leopards, Chimpanzees, Red Pandas and Sumatran Tigers! 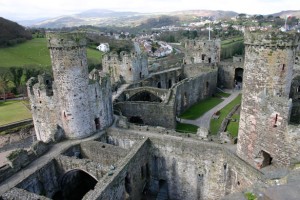 Conwy Castle is a medieval fortification in Conwy, on the north coast of Wales. It was built by Edward I, during his conquest of Wales, between 1283 and 1289. 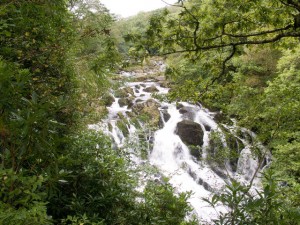 Betws-y-Coed is North Wales’ most popular inland resort. It is where the River Conwy meets its three tributaries flowing from the west, the Llugwy, the Lledr and the Machno. Much of it was built in Victorian times and it is the principal village of the  Snowdonia National Park.

Set in a beautiful valley in the Snowdonia Forest Park, it is ideal for  outdoor activity holidays. Numerous Craft and outdoor activity shops are in the village with the popular Swallow Falls nearby. 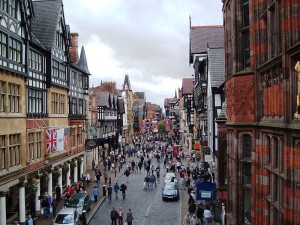 The historic city of Chester was founded by the Romans in AD79, and still shows many signs of its long and fascinating history.  Built on the banks of the River Dee, the city now attracts visitors from around the globe.

CALL FOR A FREE QUOTE OR BOOKING